Want the inside scoop? Join The Photography Business Facebook Community!

When I was a young boy, my life was a bit more challenging than the other boys.

I had a severe speech impediment that was so bad I couldn’t even say my own name. I couldn’t talk on the phone and I would never answer it.

Whenever I tried to call someone on the phone, the caller would think it was a prank call and that no one was on the other end because I couldn’t get any words out.

I couldn’t communicate with most people very well at all, even my grandparents. Because I knew the words I would get stuck on, I would mix up my words to avoid using them. I also suffer from dyslexia, which means I struggle at english and spelling and I have poor grammar.

I never read aloud in class and I was teased and bullied at school. I went in and out of speech therapies, but not much would change.

I had a life-changing moment when I was 18.

I had a dentist appointment to go to, and I walked up to the front desk and tried to say my name. All that came out was sounds, not words.

I just froze and stared at the receptionists. They were so worried about me that they called the police and an ambulance. I ran out the door, drove home, went into the gym and started lashing out at a punching bag.

My brother came to my aid and I cried for hours.

I didn’t want to do this any more.

It was time to make a change.

So with the support of my family, I did an intensive speech therapy course that gave me the tools and techniques to get by with my speech. Then a few months later I also became a man of faith, which gave me the confidence I needed to stand tall and accept who I was and to be proud of it.

Life would never be the same again.

I had several jobs and hobbies growing up.

I was a volunteer fireman with the CFA, and I worked in a bar. I also worked on a dive boat in the Whitsundays where I started my photography career by taking photos of tourists on holidays.

There I met my future wife and we travelled to the UK together.

Further jobs in London were at a gym doing membership sales, shooting and sales at a photography studio and then further photography roles at two studios back in Melbourne. Throughout this time I had to overcome so many hurdles in life just to get by.

Basic things like talking to people and answering telephones.

When I returned to Melbourne I had an SLR camera, a backpack, a fiancé and a dream of opening my own photography studio. I had no formal qualifications or family business to back me up, but I now had specialised skills in portraiture photography and a solid background in sales and marketing.

I had learnt so much about business in my previous jobs, such as how to sell and what to say and how to act to build rapport with clients.

A year after returning, we started the studio.

I used a business coach to help me set goals, strategy, direction and challenge any weaknesses in my mindset. He helped me stay on track and kept me accountable. He even chatted to my wife about what was important to her to keep our goals on par with each others.

We grew from a home studio into a boutique portrait studio within 18 months.

The business continued to grow swiftly into one of Melbourne’s most successful portrait studios (and still is!).

With a small team we photographed approximately 500 families per year and capped it at 20 weddings per year.

Over this time I also founded and was president of the Melbourne Wedding Group, which stemmed from my passion in business networking. After the successful sale of the studio in December 2015, myself, my wife and our two children took a sea change and moved to Queensland.

I’m incredibly passionate about sharing my journey and knowledge with other photographers, like-minded business owners, schools, churches and young adults.

My speech and grammar issues still come back to haunt me every now and then, but I made a decision long ago that I wouldn’t let it define who I am.

My mission is to inspire, encourage and bring hope to anyone who has been told or thinks that they’re not good enough or that they will never amount to much.

No one has the right to tell you what you can achieve in life.

Never look back in regret.

It’s your life and you only get one chance at it.

You might as well make it a good one! 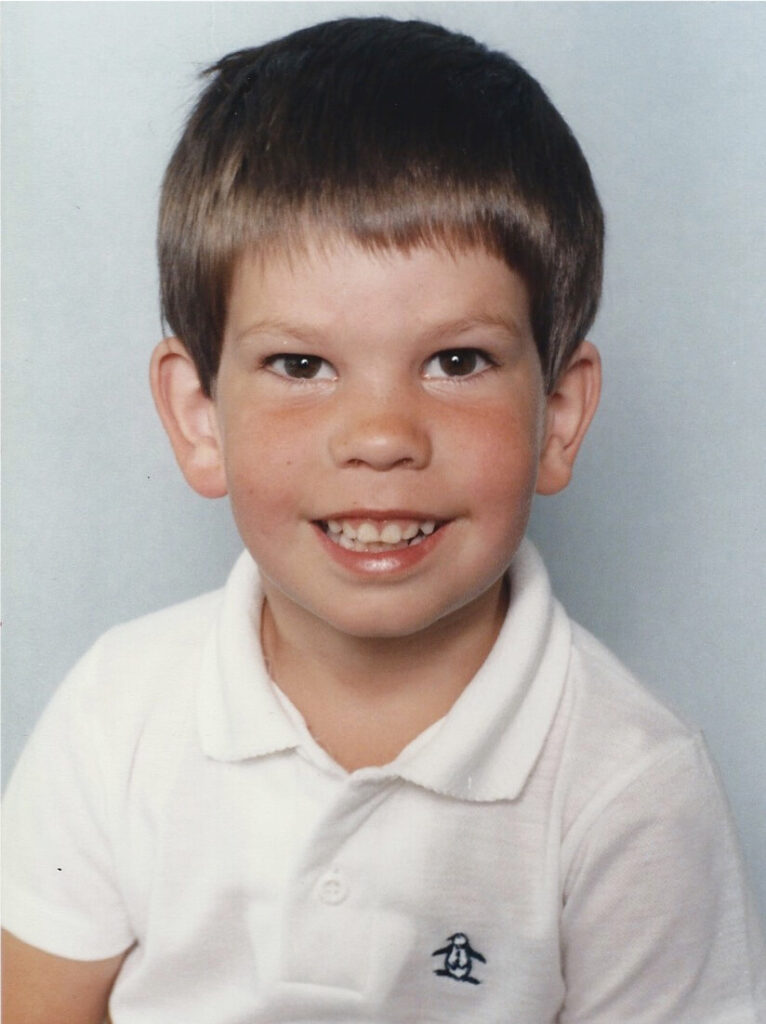 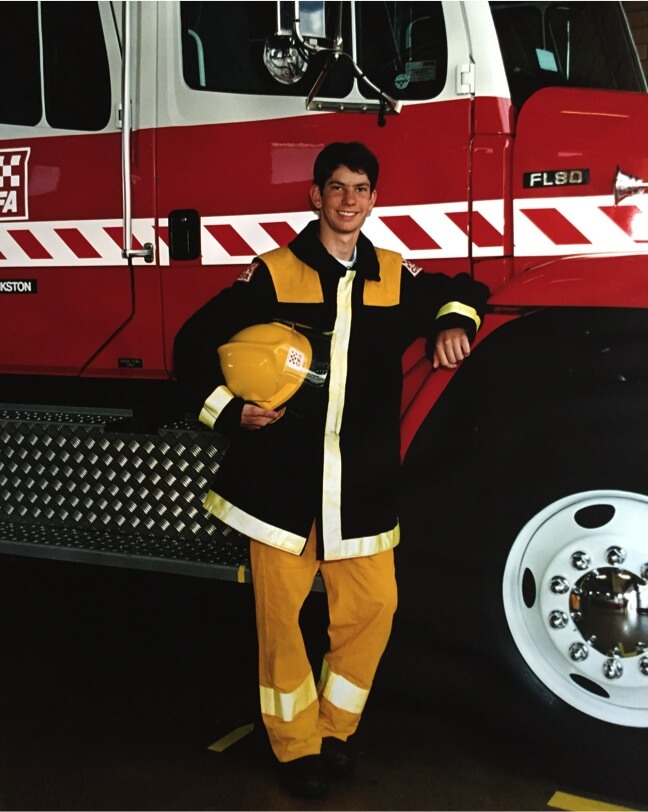 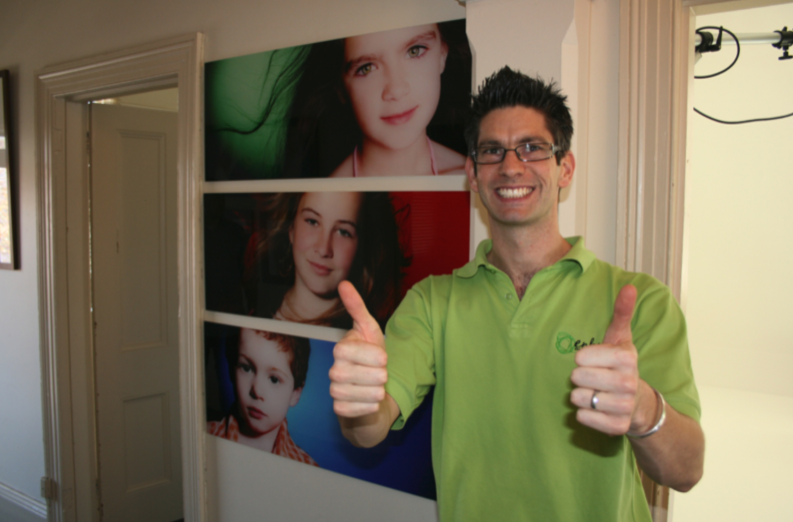 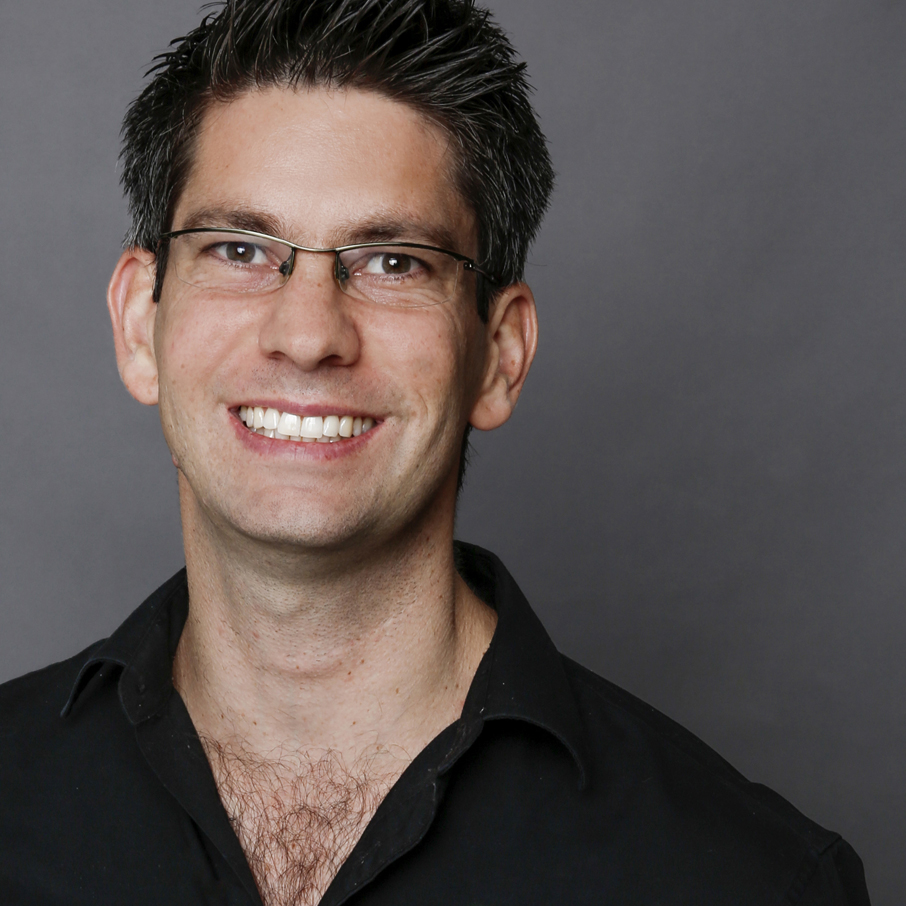 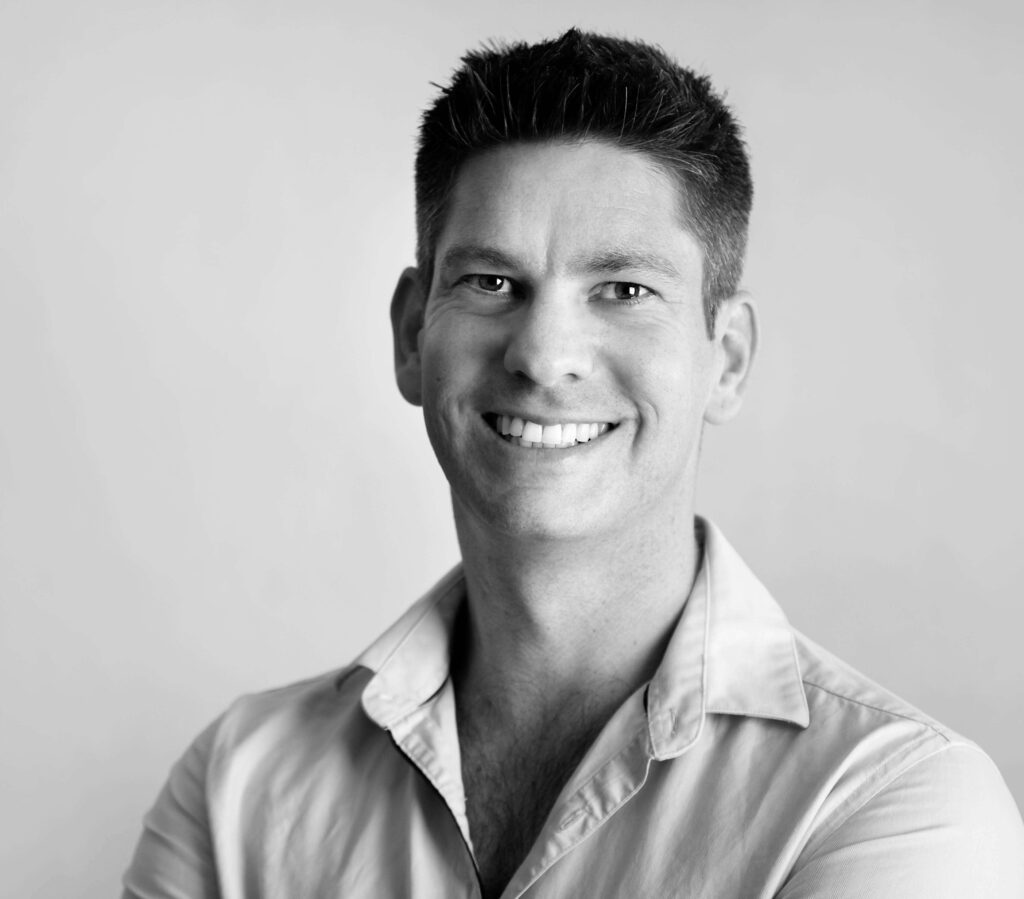 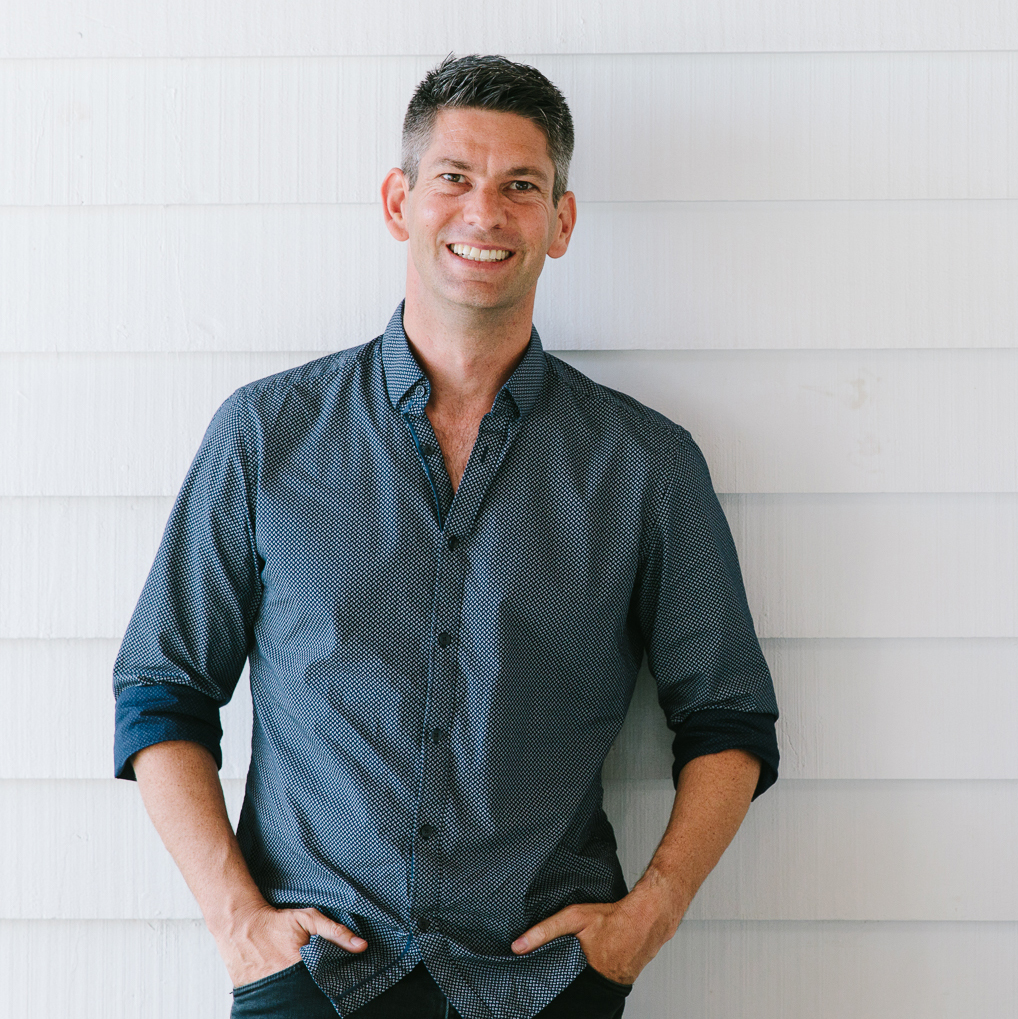 YES! Let me in